Once again, we’re approaching the weekend! You all know I’m a little obsessed with weekends, but it’s not all beach days, Disney dates, and fun getaways. Sometimes you need the weekend to check out and recharge…in your living room. You know what I’m talking about. The weekends where you make a permanent indent in the couch, reaching for the remote is a workout, and takeout is a food group. No judgment, here. I’ve had my fair share of these weekends! 😉

So, maybe you’ve seen a hundred different lists of every show you should watch right now, but this list, in my humble opinion, is on point right now. (It’s good to love your own content, right?!) I got excited pulling this list together because I loved all of them and they’re not all just on Netflix or just on HBO, or whatever. Now, don’t go all crazy on me because it’s not like a big list of 70 awesome shows. I know there’s a ton of great ones out there, but sometimes those lists can get to be overwhelming. So if your weekend plans include staying in and bonding with your couch, make sure to check these out. And if you’ve already checked them off your list, you just might be my binge-watching soulmate. 📺🍿

This is the most recent binge that my husband, Marc-André, and I got sucked into on HBO and boooyyyy is it GOOD! I had no idea what it was about when Marc started it, but within the first 5 minutes, I was hooked and had to know where they were going with this story.

The science fiction storyline is complex, entertaining, and just realistic enough that you sit there thinking “holy cow, what if this was real?!”. By giving characters that they call “hosts” such life-like qualities, you’ll sit there questioning the true motive behind every move that’s made. My favorite part? It takes place in a “virtual” theme park setting where rich guests go to live out fantasies and maybe even find out who they “really are”. Season two airs on April 22 so get caught up and thank me later.

I had a friend tell me about this and I almost wish I had her type up a quick synopsis about it because just listening to her talk about this show had me hooked before I ever even started it.

When the United States is replaced with the Republic of Gilead, it becomes every females worst nightmare. No longer in control of anything, including their bodies, the fertile women are sent off to live with elite couples that can’t conceive (presumably, only because of the wife). They are simply used in hopes of giving the elite couple a child. You’ll have to watch it to find out just how cringe-worthy Offred’s (Elisabeth Moss) experiences are in the home. The show utilizes flashbacks to pull the whole story together while still leaving you wanting more. Season 2 is set to air on April 25!

Combine horror and comedy with Drew Barrymore’s awkward charm and you’ve got a winner. Marc didn’t jump on board with this the way I did, but this show pulled me in immediately. I even took a little hiatus (does anyone else ever get binge-ADD?!), but I had to go back for more.

Picture this: average real estate agent residing in the sunny, happy suburbs, turns into a flesh-eating zombie. The fun comes in as the family pulls together to help her keep alive, even if that means eating humans. And did I mention their next door neighbor is a police officer?! It can be shocking, totally gross at times, and reminds you that family is home base for every crazy obstacle in life.

Is there anyone left that hasn’t already binged on Stranger Things? No? Ok, well watch it again when you run out of shows – because it’s that good and because Eleven.

Aw, an oldie, but a goodie and it’s returning from it’s mid-season break this Sunday, February 25! Marc and I were late on this bandwagon, but I’ve never been happier to watch so much zombie-killing for hours on end. Seriously, we watched 7 seasons in less than 2 months I think. Should I admit that? We like our tv, guys.

I also just noticed a lot of these shows carry a similar theme of science fiction with some gruesome plots. I don’t know if watching these far-fetch storylines make me feel better about our world or if I’m sub-consciously preparing for when the world goes to sh*t, but either way, they’re good.

So I’m not totally obsessed with just the upside down and zombies, okay?! The Good Doctor is probably the best “medical” drama I’ve ever seen, but I don’t know if I’m allowed to have that opinion because I’ve never seen Grey’s Anatomy (don’t hurt me for that comment!). But seriously, I’m not really a big fan of the saturated television category revolving around hot doctors, scary medical problems, and lots of realistic blood. But The Good Doctor has all of that and is truly a feel-good show. I loooove how incredible Freddie Highmore is at portraying an autistic doctor. This show triggers a conversation and tugs at your heart.

And yes, this show still gives you relationship drama, life or death situations, and plenty of random medical diagnostics that make you spend hours on WebMD.

I. LOVED. THIS. SHOW. I have the book on my nightstand, patiently waiting to be read with the others, but I had to check out what the hype was about. You’ll love the ah-maze-ing female cast in this show and the way it carries along several different storylines, but ties them all together in the most dramatic ways. Set in Monterey County, California, it reminds you that money doesn’t always equal picture-perfect life.

Like Westworld, we finished this show during a short weekend of cozy couch cuddles and probably lots of pizza. I was so bummed when it was over (does anyone else get too attached?!), but then they hit me with the whole season 2 announcement. I’m not sure where they’ll go with it, but optimistic that they’ll take their time to make it right.

Ok, Talk to Me

Honestly, as bad as it is, I find myself choosing a good tv show over a book way too often. I love to be visually entertained! So tell me, what binge-worthy shows have you seen that I need to add to my list?!

Loved this? Check out my favorite movie right now!

I'm Katherine Fox, the creator of The Weekend Fox and the dreamer behind every weekend getaway. With a love for all things weekend and traveling the world, this lifestyle and adventure blog pulls all my passions into one place. Along with travel tips, destination reviews, and highlights from the weekends, I'm an avid planner and love to pull together the perfect itineraries. Contact me if you'd love to collaborate! 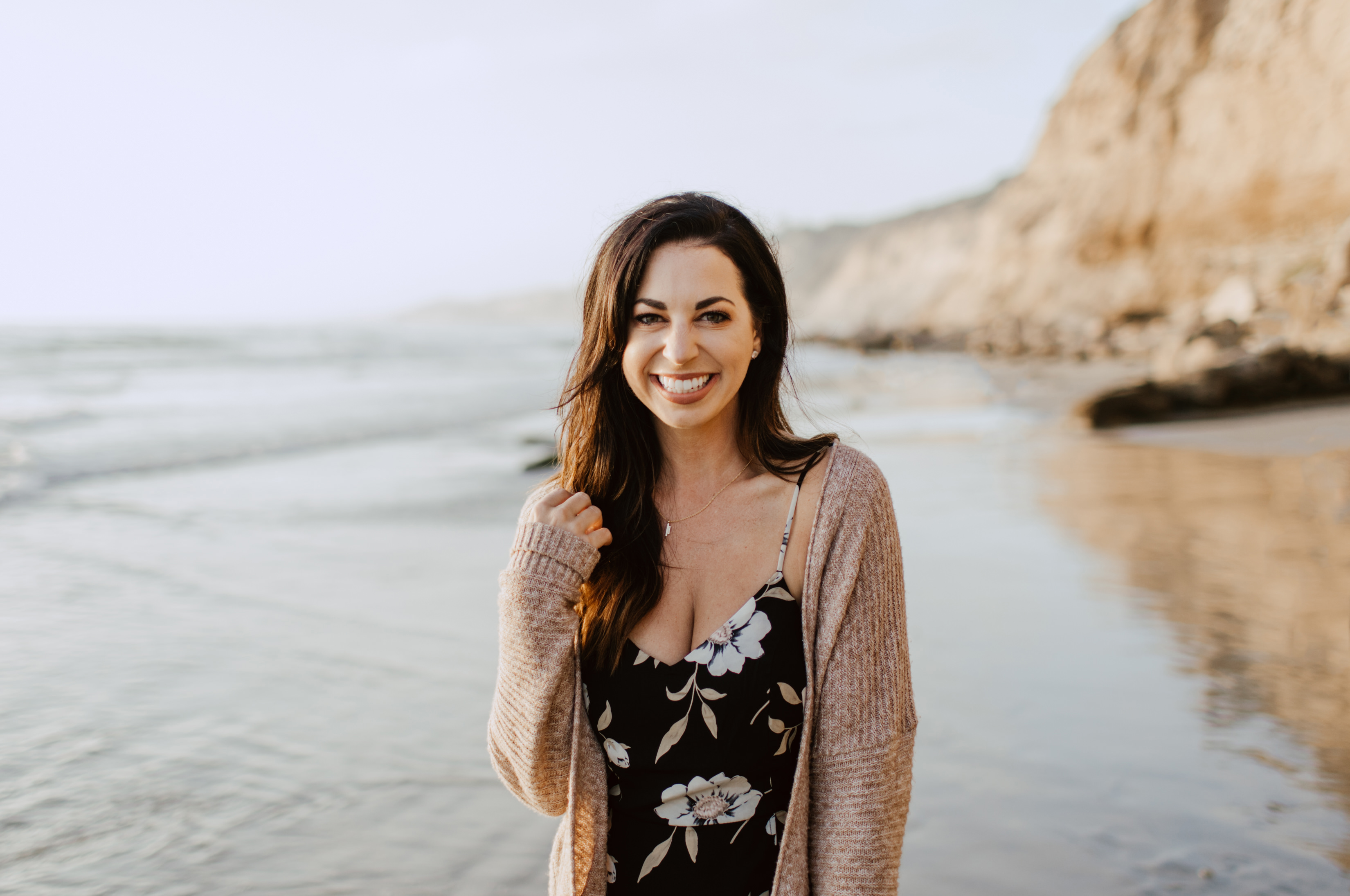 I'm a weekend lover + happy traveler. My adventures have taken me around the world, and I'm here to share tips, tricks, highs, lows, and all the best of that weekend lifestyle. Stick around for weekend highlights, travel guides, Saturday style, and inspiration from all over the globe. Cheers!

The Weekend Fox contains affiliate links throughout the site. As an Amazon Associate, I earn from qualifying purchases. This means that if you purchase something by clicking on a product link, I may get a commission from your sale. Please note that it is at no additional cost to you. As always, I only work with companies and promote products and experiences that I truly love and believe you will, too! Thank you for supporting The Weekend Fox!